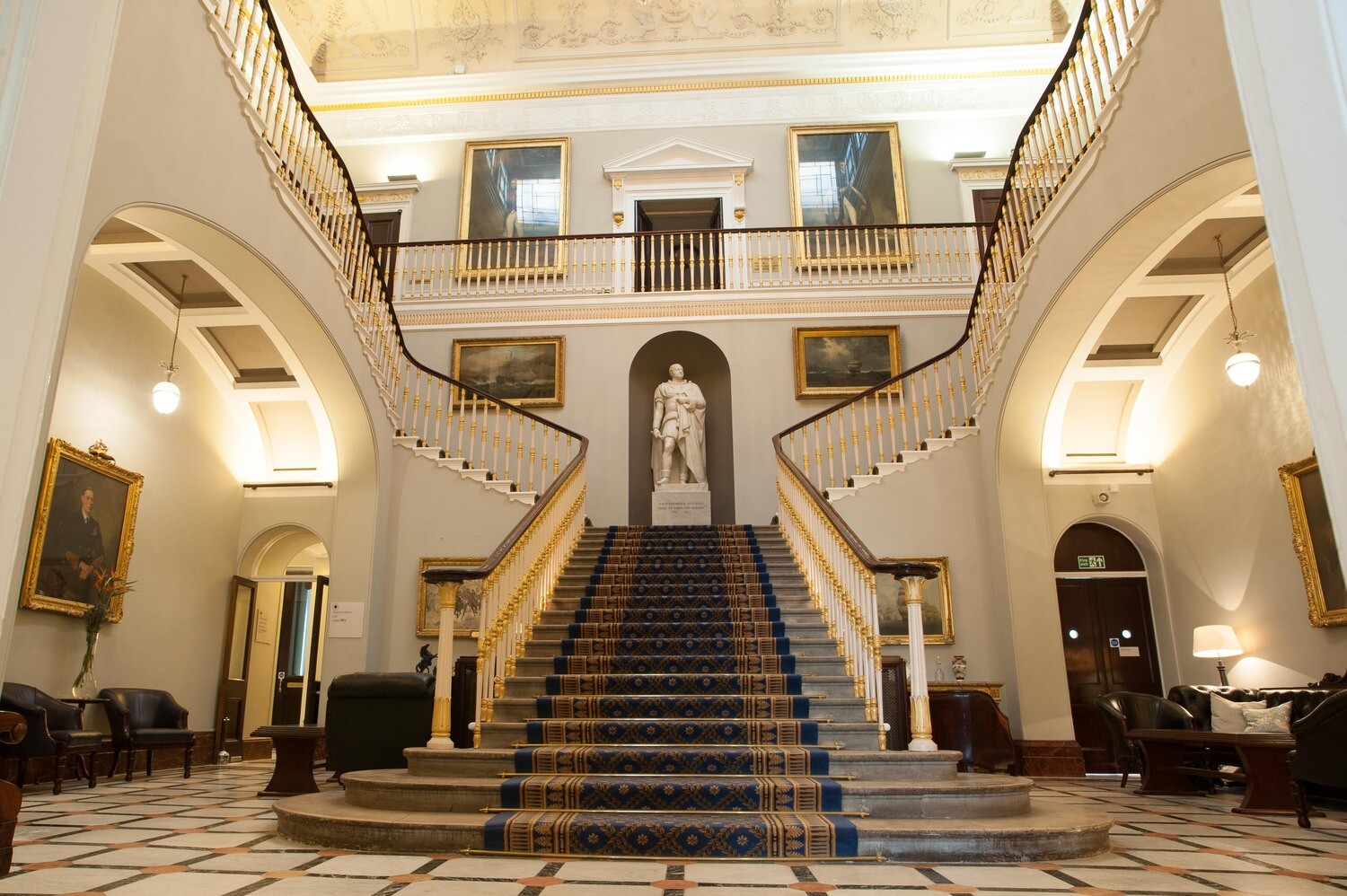 Celebrate forty years of the Broncos at the Immortals Dinner on Saturday 12th September at the prestigious 166 Pall Mall in London just a stone's throw from Buckingham Palace. The event is a three course seated dinner at 7.30pm for 8pm.

Hosted by former Broncos and now BBC Sports presenter Tulsen Tollett we will be inaugurating three of four Club Immortals; adding to the Hall of Fame; announcing an All Time Team and era Teams covering Fulham, the Crusaders, the Broncos, Quins Rl, and the current Broncos incarnation.

Members of the Hall of Fame will be at the Dinner, alongside many of the original Fulham players from 1980. The Immortals and Teams selection will be led by Rugby League historian Professor Tony Collins.